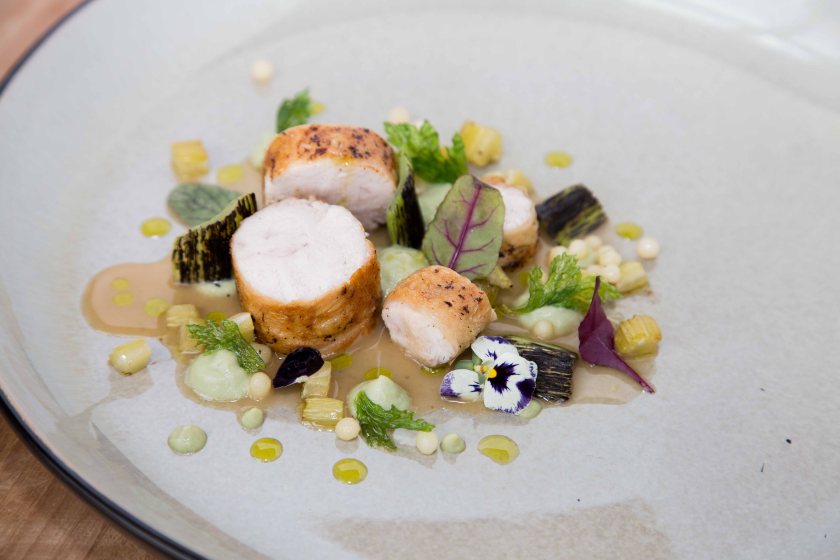 This is yet another version of a dish a make a lot – a ballotine – which is a stuffed and rolled up chicken thigh. This time I’ve instead turned my attention to the breast and not bothered to even stuff it! It is rolled and re-covered with its own skin, cooked slowly in the sous vide, before being crisped up and cut into little rounds. But this dish is really about that under-loved vegetable, celery. I’ve cooked it 5 ways; burnt directly on the hob, braised in a gastric (vinegary solution), as a cream with gorgonzola, flavouring a chicken/celery jus, and finally as crispy fried leaves. With the final flourish of a light reduction sauce from the carcass and an oil of tarragon, the dish is complete!

1.Blits the tarragon leaves in olive oil and leave to strain through a coffee filter to produce an amazing taragon oil. 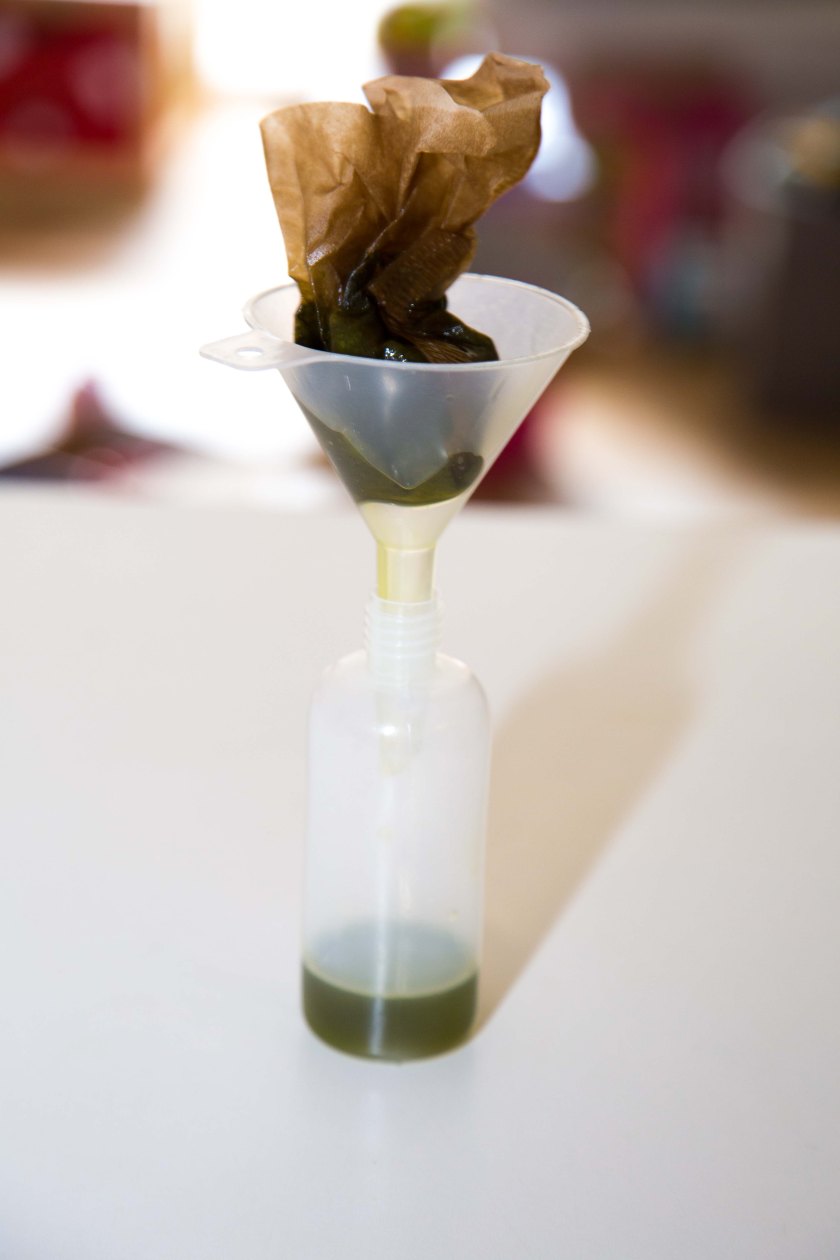 2. Bone the chicken: Take the breasts off the carcass, removing the skin carefully. Place a sheet of cling film down on a cutting board and then place half the skin across. Season well before placing one breast in the middle and rolling up so all the skin surrounds the breast in a neat wrap. Roll tightly in the cling film, knot and tie well.  Cook in a sous vide at 60c/140f for at least 2 hours, or if you don’t have one, steam until just cooked. Put the chopped bones and some celery tops in a heavy saucepan and brown well before covering in water and reducing to a beautiful jus. Season! 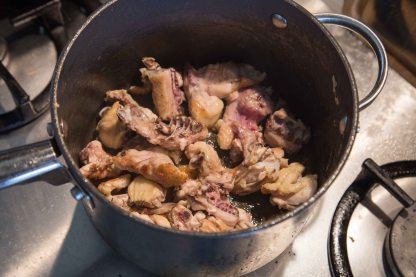 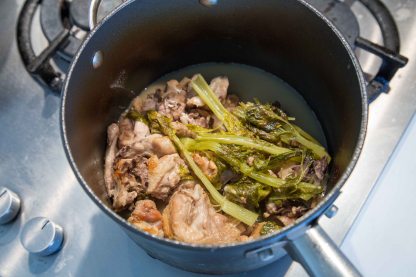 2. Take two stalks of celery and put them directly on a gas hob until totally burnt.

3. Take one further stalk and chop into a mid size dice before slowly braising in a glug of white wine vinegar and butter.

4. Remove some leaves from the celery and deep fry in cooking oil at around 180c/356f until crisp. Drain and let sit on some kitchen paper.

5. Next make the puree. Finely blend 1 further stalk with 100g of gorgonzola until very smooth and then (if you can be bothered, pass through a sieve and put in a piping bag). 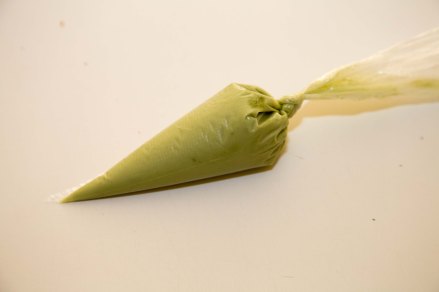 6. Remove the chicken from the sous vide or steamer and pat dry with kitchen towel. Tie up again with butchers’s string. You need to do this or the breast will unravel as you crisp up the skin. Fry gently in lots of butter until glorious brown all the way round.

7. Plate…and wolf down with a glass of dry Riesling!

There was an error retrieving images from Instagram. An attempt will be remade in a few minutes.