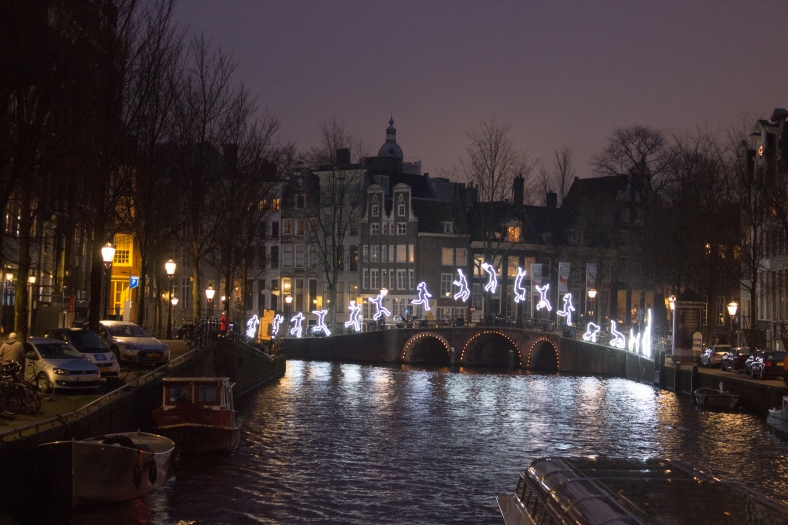 Eaters manifesto initially started as an Instagram feed in which my wife collected photos of dishes I had cooked her over the years. I myself had for some time also been taking iPhone shots of inspiring restaurant plates, and it seemed fun to try to combine the two into a gallery of fine dining. At that point it was mostly as a record for ourselves, with little real thought being given that anyone else would be much interested.

“I became fascinated with the multiple new opportunities to learn about unfamiliar disciplines, all of which were fundamentally connected to the act of sharing good food”

What started as a way of simply documenting what was already happening (eating well), soon however morphed into something more substantial. Every element of the process behind each photo (sourcing ingredients, coming up with recipes, cooking, food photography, writing, interacting with like-minded souls on social media, and now website design), each threatened to become almost a standalone hobby in themselves. I became fascinated with the sudden multiple new opportunities to learn about unfamiliar disciplines, all of which were fundamentally connected to the act of sharing good food.

Together, the sum of the parts continue to morph into a full creative expression of the myriad joys to that can be extracted from the simple desire to eat well. This blog is merely another step in the same direction, and one which also specifically gives an outlet for writing – something which I’ve quietly craved for years.

Suresh was born and grew up in north London where he spent the majority of his life before moving to The Netherlands in 2011. He now lives in Amsterdam together with his wife, daughter, and an unruly Dalmatian. When not obsessing about food, he works as a fund manager. 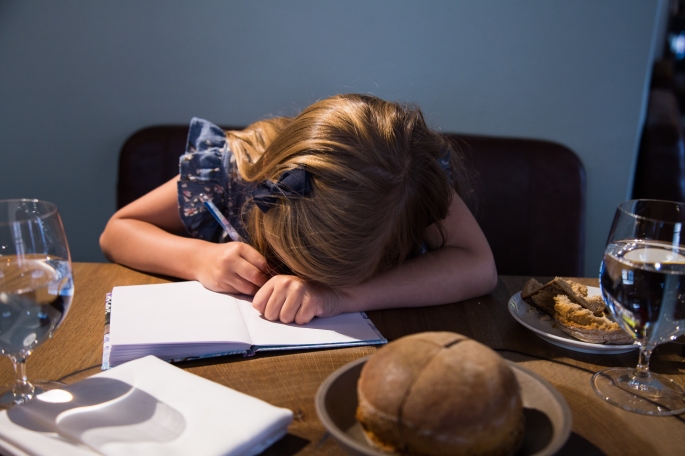 My daughter Sophia, age 4, at her first Michelin restaurant, in Prague

The name of the blog was inspired by the subtitle of one the many extraordinary books by the food writer Michael Pollan, whose work has been a true inspiration over the years. Whilst the style of cooking  explored in this blog is quite remote from that found in his writing, I believe there are many parallels in the underlying philosophy towards food and in the journey in (re)learning to eat better. That doctrine is significantly more eloquently expounded in his work than mine.